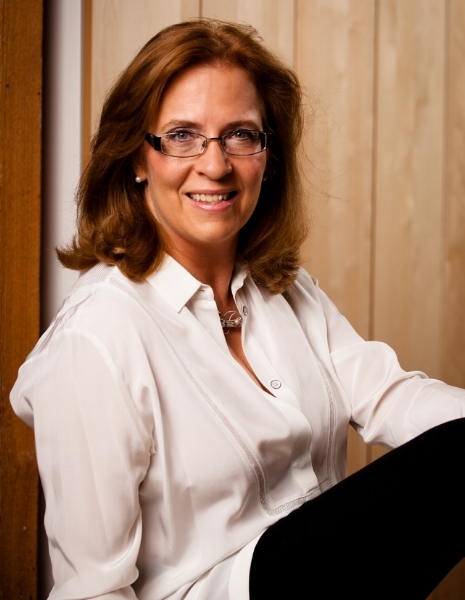 Award winning American jewellery designer, Martha Seely, offers a collection of jewellery infused with a distinct Scandinavian influence. The symmetry of crisp lines and perfect circles are inspired by Martha’s love of beauty, life and deep appreciation for the earth, universe, and all it contains.  Martha earned an MFA in Costume Design from Carnegie Mellon University, then worked for many years as a costume designer and wardrobe stylist in theater, film and television.  After a successful career in costume design, she transitioned to jewellery,  apprenticing with master goldsmiths to learn the traditional craft of metal-smithing.  From her workshop in Boston Massachusetts,  Martha combines traditional craftsmanship with new technology.  She conceptualizes her vision using CAD to create the sleek, sharp lines that are reminiscent in her designs, and then completes each piece using traditional methods from the jewellery bench. All Martha Seely jewellery is made from recycled metal, and each piece is ethically produced and artisan-made by hand.

Martha’s background in theater and film is evident in her designs;  each jewellery item is beautifully styled to reflect the intimate story between the wearer and their own personal universe.  Martha Seely has won many awards for her work, including recognition for her artistry by the public.  In 2016, she received special recognition by the Massachusetts House of Representatives as an outstanding jewellery artist. Martha’s work continues to capture the attention of media and the fashion press.